High-end tube amplification. The sound-quality performance standard since 1986.
"The BaM-235 coupled with audiophile gear and high efficiency speakers can be very revealing. It is not kind of, sort of, maybe sometimes, or slightly better, but the improvement is large and immediately apparent. Veils vanish and things not previously heard leap out from the music: The ambience, the many nuances and intricacies, the breaths, sighs and shimmers all become audibly apparent. ... Drumbeats that were perhaps homogenous thuds in SPL-competition systems are transformed, in that the type of drum sticks, the sticking or playing style, and even the drum head material itself becomes discernible. New layers are revealed. Duet voices become independently distinguishable and harmonious, instead of blurred. A woman's voice in a recording you've heard many times can suddenly make the hairs on the back of your neck stand on end. That's the kind of resolution, detail and emotional impact which you can routinely expect from the BaM-235. In any system, the BaM-235 helps you feel music, and that is priceless." -- Autostylin Magazine Tech Corner
" 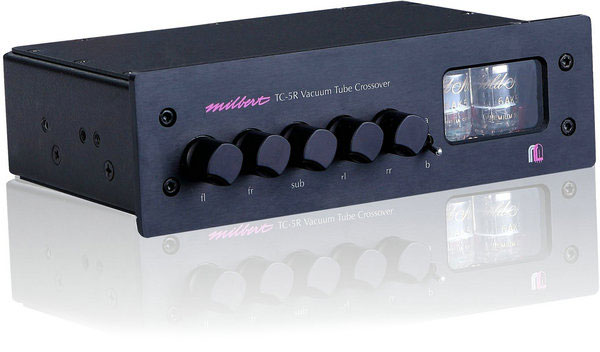 In 1992, Milbert Amplifiers began producing the first in a series of active tube crossovers for use in bi-amplified mobile audio systems. Built to highest standards, each works with any audio equipment or to complement the BaM tube amplifiers in higher-power systems. 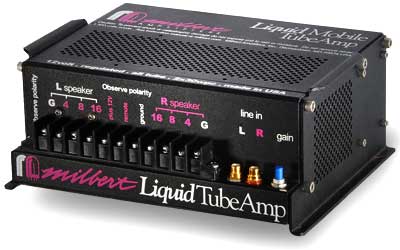 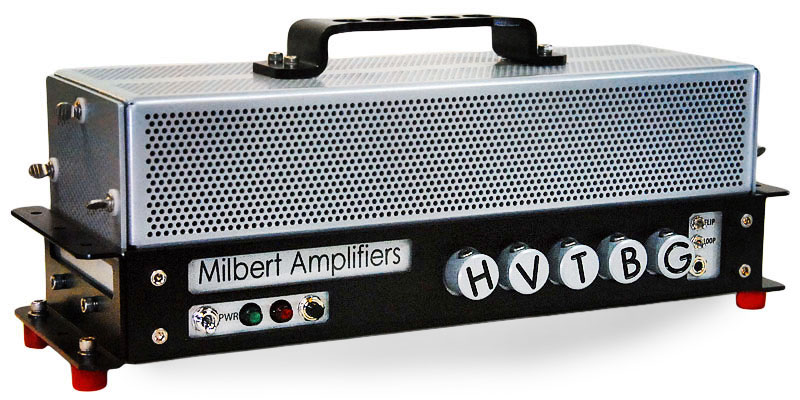 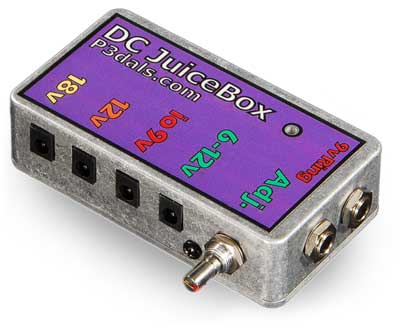